Our group focuses on how the physics of fundamental particles shaped our Universe and the development of specialized experiments, including novel detector technology and algorithms, to address these questions. This work currently focuses on searches for neutrinoless double-beta decay and axion dark matter.

If neutrinoless double beta decay can occur, our experiments will observe it. The Winslow Lab works on two large international collaborations searching for neutrinoless double beta decay: CUORE and KamLAND-Zen. Each of these experiments is also considering what will come next, and we’re doing research and development to help formulate a plane. Our CUORE developmental effort is called “CUPID-MIT”, and our KamLAND-Zen effort is called “NuDot”.

CUORE is the Cryogenic Underground Observatory for Rare Events. It is located in Gran Sasso National Labs, in central Italy. It is an array of TeO2 crystals operated at millikelvin-scale temperatures in a groundbreakingly large helium dilution refrigerator.

CUPID @ MIT develops options for the next generation of CUORE-style experiments. Specifically, we’re testing candidate crystals that, in addition to being double-beta decay candidates, also scintillate. By adding scintillation light to the bolometric signal we already have, we hope to improve the particle identification and background rejection. CUPID @ MIT tests center on a helium dilution refrigerator on campus that reaches millikelvin-scale temperatures.

KamLAND-Zen  is an experiment in Kamioka, Japan. KamLAND was a neutrino experiment that originally observed oscillations. For this, the KamLAND collaboration was honored with the 2015 Breakthrough Prize.  KamLAND-Zen is an extension of KamLAND: it adds a miniballoon of xenon in the middle, which makes it possible to look for neutrinoless double beta decay.

NuDot is the development effort for the next generation of KamLAND-Zen. We hope to add quantum dots in kilogram-scale amounts to improve light collection yeilds and separate cherenkov light from scintillation light. As a bonus, the most common types of quantum dots are made from double beta decay candidate isotopes. NuDot tests center on synthesizing quantum dots and testing them in a dark room with a PMT array and readout electronics.

ABRACADABRA is a new search for axion dark matter, described in this paper. The prototype magnet will run in the helium dilution refrigerator in the CUPID @ MIT laboratory.  http://journals.aps.org/prl/abstract/10.1103/PhysRevLett.117.14180 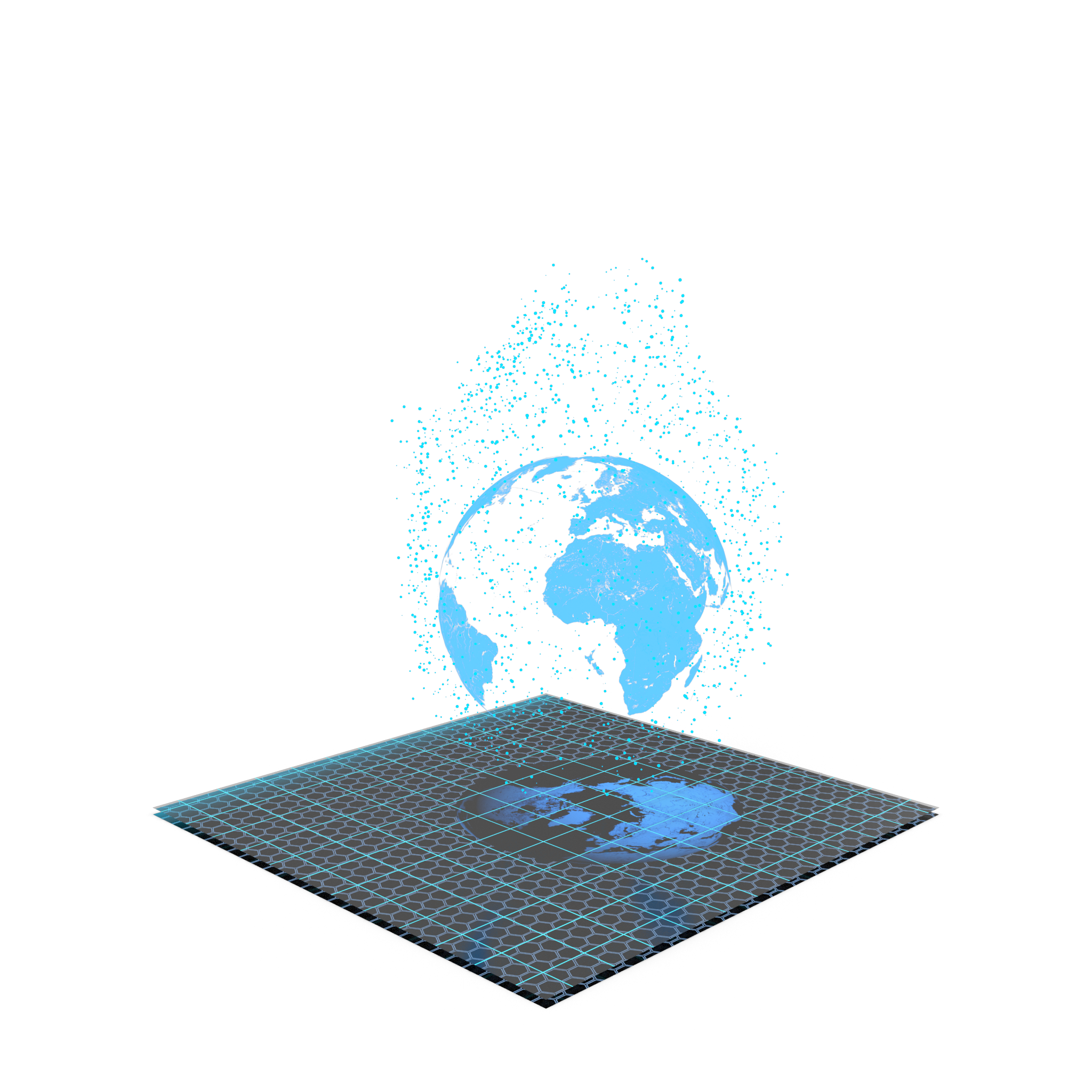 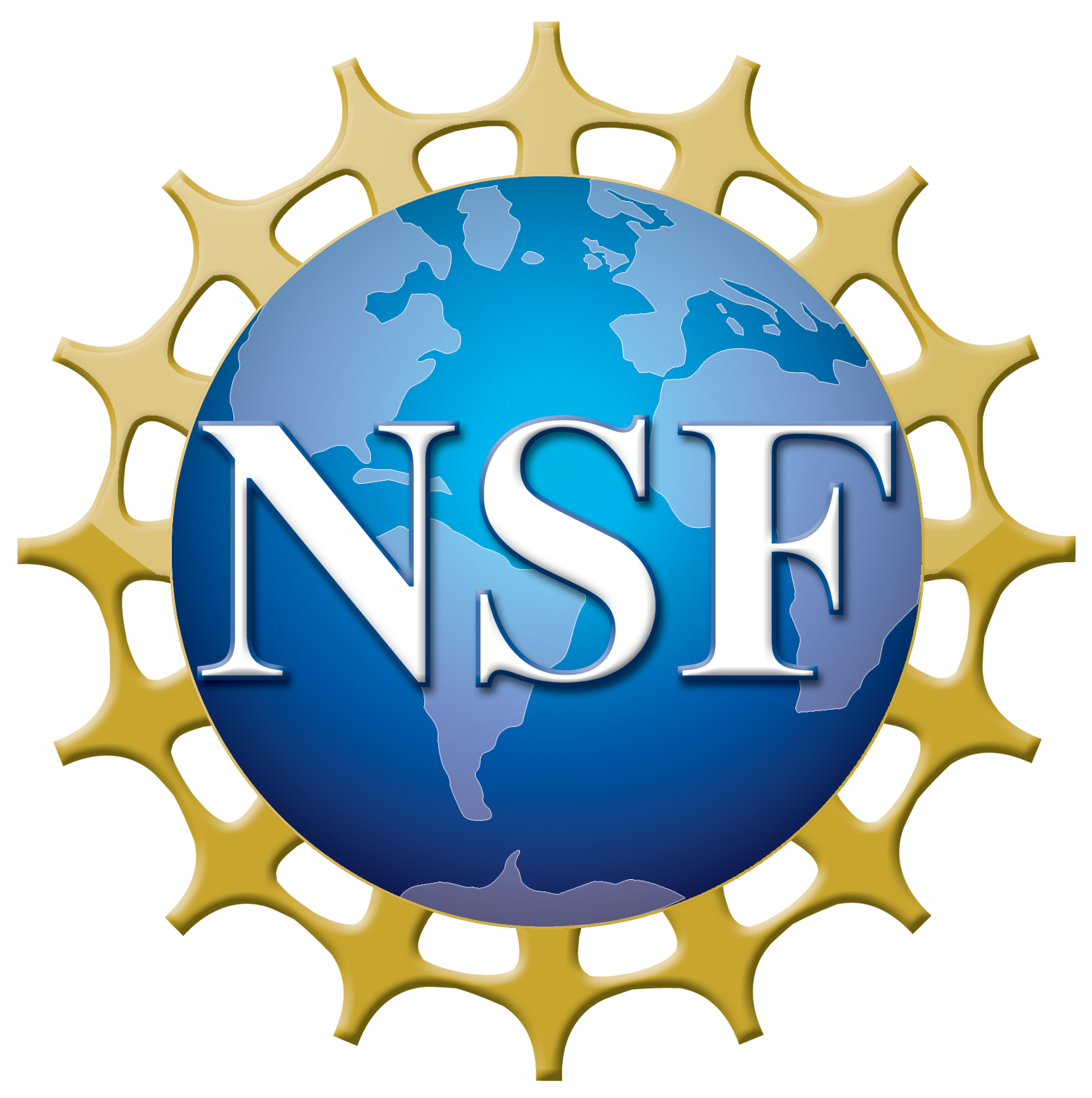 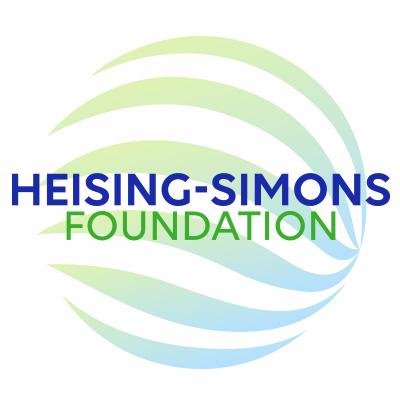